After two weeks of hard work I have finally finished it in scheduled time and now the pace has cooled down significantly, allowing me to post another album on my blog: This one, by an unknown singer (at least to me), Gloria Rios aka Glorya Ryos with her (according to José Serafim, from whom I received this album) only recording where she sings traditional MPB, a repertoire originally performed mostly by Carmen Miranda. Although José can not decide if he likes her or not, an opinion which I share, she fits into another focus of mine: The unknown, mysterious or forgotten singer,

Decide for yourself and form an opinion which you can do only by listening to these compositions:

CHAVE DE OURO
or
KEY TO THIS ALBUM 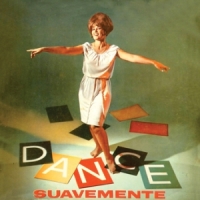 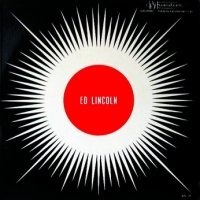 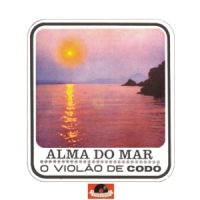 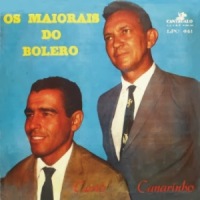