The world famous Belgrade Dixieland Orchestra, which is focusing mainly on  Dixieland is sounding considerably better than anything else in the style you might hear (and watch) anywhere else, including places like New Orleans.
The producer, singer and Banjo player Vladimir Racković whose renowned sound studio is nearby my place in downtown Belgrade has just recorded another CD and he mentioned it when we met a couple of days ago.
As you might have guessed (especially after a quck glance at the picture above) my first question was:

Is Aleksandra Bijelić singing on the new CD?

Unfortunately (from my point of view), it turned out to be a purely instrumental album…

The first time I had the pleasure to hear & watch Aleksanda performing on stage was a few years ago and the whole show was extremely fascinating, her voice was great as well as her appearance on the scene: In a long black dress, with black gloves over the elbows and colorful feather around her neck… Her singing was perfectly backed by the Belgrade Dixieland Orchestra…

I was impressed and transported to the Mississippi Delta.

I could not resist to ask Vladimir if I might take a trip through parallel realities to find something suitable to present her singing to the visitors of my site (without being arrested for copyright violations or similar).

The usual trip proved successful: I managed to find another reality in which somebody has recorded her performance, or several of them, from the soundboard, chosen four compositions and published them on vinyl in form of a 10 Inch LP with Aleksandra‘s picture prominently on the front cover.

That night (or nights) Aleksandra was singing these compositions 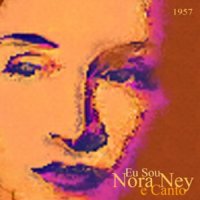 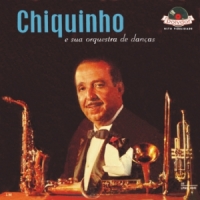