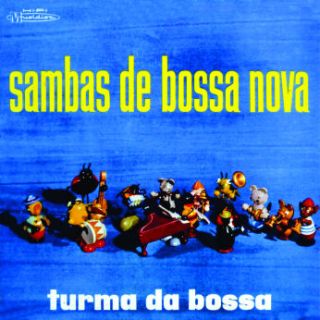 About Turma da Bossa I know only that this is probably their only album and that there is another band with the same name who has released in 2000 a CD with a recording of their live performance at Tom’s Bar.

As expected, the linear notes by Sebastião Fonseca are without any information about the Turma at all, explaining their music and the compositions performed with a prominent quantity of words instead.

So, at the moment there is only one path to take to find out more:
The path of simply listening to:

THE STEREO VERSION by Frank-Oliver:
There was also a second stereo edition of the record called Turma de Bossa – Samba de Brasilia with three different or additional tracks 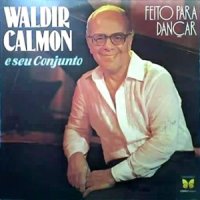 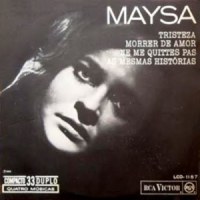 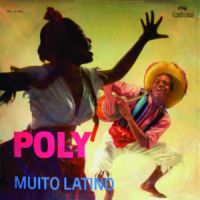 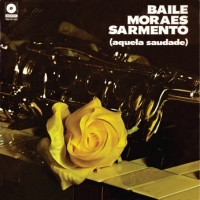