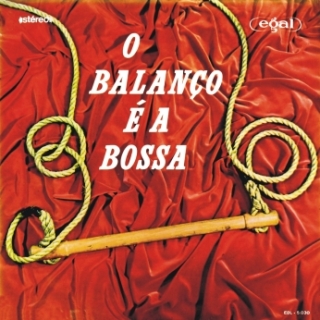 Now the detective work, or guessing, may begin:

First of all, the music sounds as music performed by professionals and conducted by renowned maestros usually sounds, which leads to the assumption (strengthened by the fact that the name of the orchestra is written in English) of a project targeting foreign public and that M. Renato is probably one of the Bob Flemings, Tito Romeros or Cid Grays.

The choice of compositions is prominent and well represents Brazilian music, appears as also aimed at audience outside of Brazil:

WHO IS M. RENATO?

SHERLOCK HOLMES’ FIRST CLUES by Frank-Oliver:
The same cover was used for the LP “Conjunto Masterplay – O Balanco e a Bossa” but the track list is different. Another album by M.Renato called “Samba Exportacao” (Egal EDL-P.5.023) has the same cover as the Juarez album “Bossa Nova nos States” also on the Masterplay label, but the track list also differs. I have to check, if the recordings also came from the Juarez sessions.

DR. WATSON’S DILEMMA by Milan Filipović:
Could it be that M. Renato is one of the listed arrangers on Bossa Nova Espectacular (or both of them): José Pacheco Lins or / and Henrique Gandelman?

4 thoughts on “M. Renato and His Brazilian Orchestra – O Balanco E A Bossa” 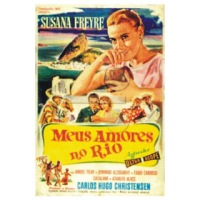 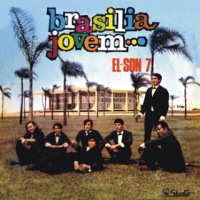 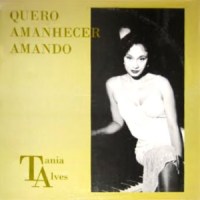 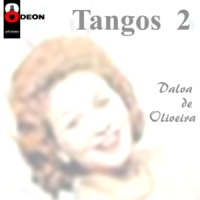 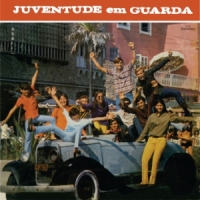 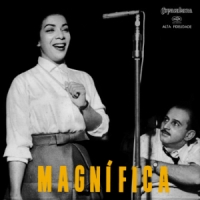 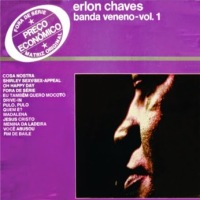