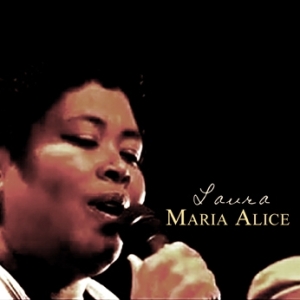 I have been searching for music from Cabo Verde these days, precisely speaking, cantoras de Cabo Verde as you might have guessed. As Cabo Verde, a Portuguese speaking, former colony of Portugal (an once mighty empire, now reduced to a poverty stricken EU member state with foreign occupational troops on it’s soil) does not have many inhabitants, the list of musicians is quite short, but does not lack quality.
One of the best singers (from my point of view) is without any doubt Mаriа Аliсe, a beautiful voice singing beautiful mornas, the fossa of Cabo Verde.
She has recorded, as far as I could find out, 4 albums and several video clips filmed ao vivo no Teatro da Trinidade, Lisboa.
I have no idea if her her albums can be found in stores or anywhere else, so I did not post a complete album here, although it would be worth listening to.
Instead, using the routine procedure, I checked other realities existing parallel to ours and found one in which a promo 10 inch with 4 tracks was released. 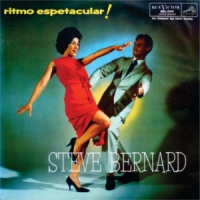 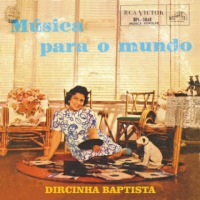 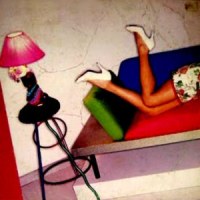 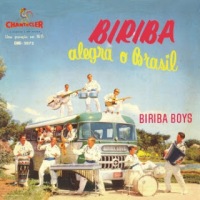 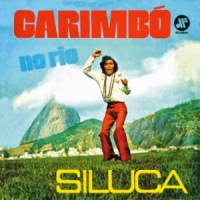 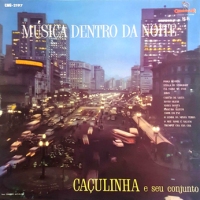 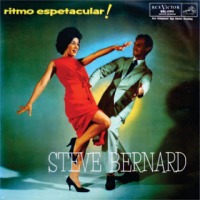 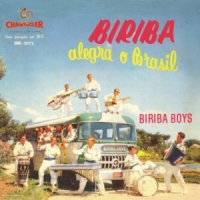